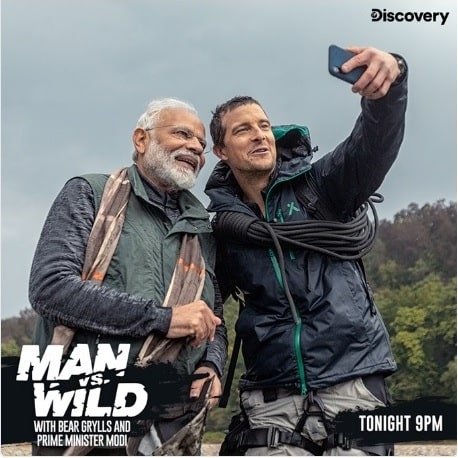 *Image a still from the episode of Man vs Wild, credit Discovery Channel

Through his Twitter handle, the Prime Minister on Monday urged his followers to watch the episode.

"What better than the lush green jungles of India, in the midst of Mother Nature to throw light on environmental conservation and climate change..Do join at 9 PM tonight!", the Prime Minister said while retweeting Bear Gryll's post. This special episode was shot in the Jim Corbett National Park in the state of Uttrakhand and the programme would be showcased in about 180 countries around the world. This episode is meant to raise awareness regarding the inclusiveness of economic growth with environmental sustainability.

The former US President Barack Obama too had featured in one of the episode way back in 2015. 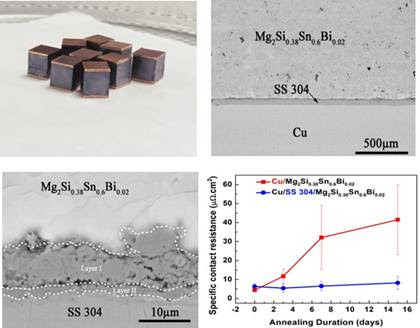 A record of 2,817 crore households electrified since the launch of Saubhagya