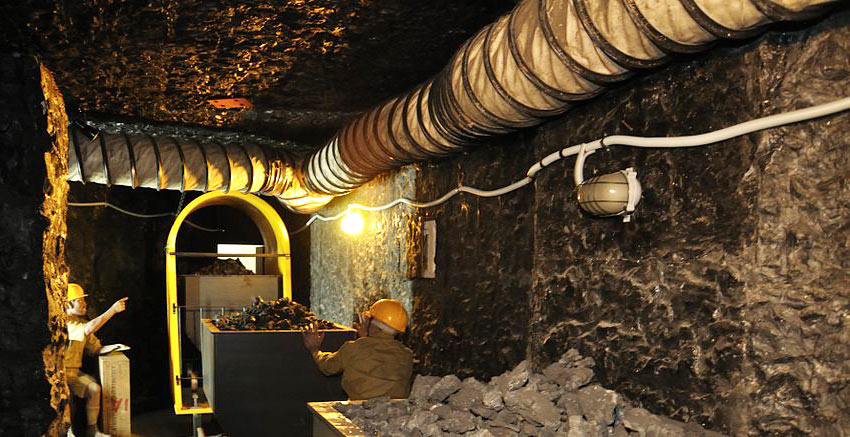 Chief Secretary Dr. DK Tiwari urged the mining department, forest and environment department, commercial tax department, transport department, State Pollution Control Board, Central Government undertaking BCCL, CCL, ECL, Income Tax Department and Indian Unique Identity Card (Aadhar) to work closely while emphasizing on adopting transparency. He instructed them to share online information with the mining department through their own portal. He said that on transparency, prevention of coal from the coal and illegal mining could be prevented in the state.

Chief Secretary was speaking in the meeting regarding the online integration of central and state departments, undertakings of the Jharkhand Mines and Mineral Management System (Jims) at Project Bhawan. He also lamented the fact that despite the efforts made by the Department of Mining for two years to adopt the system of sharing information through various departments and undertakings of the state and central government, it did not happen so far. He also fixed the time limit for sharing online information to the respective departments and companies and instructed the Secretaries to continue monitoring it in their weekly meeting.

He said that with online integration where transparency will come in the works, mining, mineral transport, commerce tax and leakage in all cases will be settled and accountability will be decided. He said that this would prevent the smuggling of coal smuggling and also the crime associated with it. The Forest and Environment Department has told the mining department to do online integration in two months. The Commerce Tax Department has said that it will take some time to cite some difficulties in adopting this process.

The Chief Secretary removed all the difficulties and ordered the Commerce Tax Department to join the process within two months. While directing the mining department to add the stack holders' bank account online to the proforma. Coal companies have been instructed to start recording the information related to the state, which will be registered on Kolnet, till June 30. Unless the online integration is done by the mining department, make the information available through mail.